He grew up in a family of musicians, studied at the National School of Music of the National Autonomous University of Mexico under the guidance of teacher Lupita Campos.

He arrived in Germany in 2003 and continued his advanced studies with important figures in the operatic field, among which stand out the Mexican tenor Francisco Araiza, the American soprano Klesie Kelly, the Romanian baritone George-Emil Crasnaru, as well as in master classes with Gema Visser, Doreen Defeis, James Hooper, Peter Schreier, and Thomas Mayer.

Later, in 2007, Rivera was the recipient of the Hermann Prey scholarship, and in 2009 he was the winner of the Cologne Chamber Opera prize. 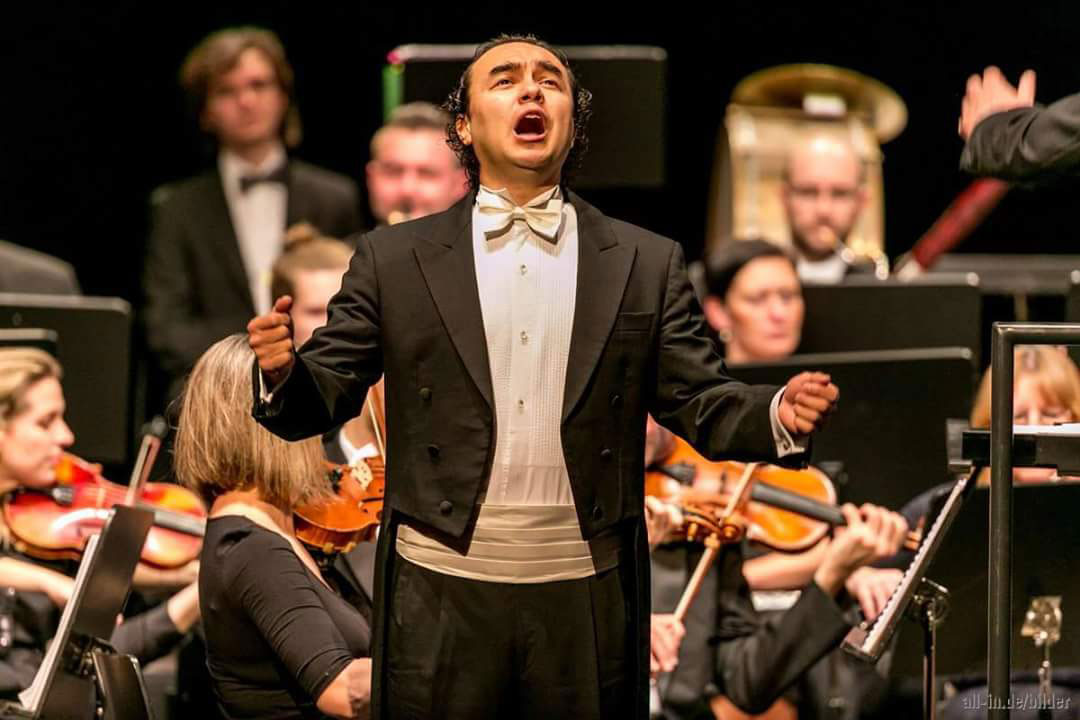 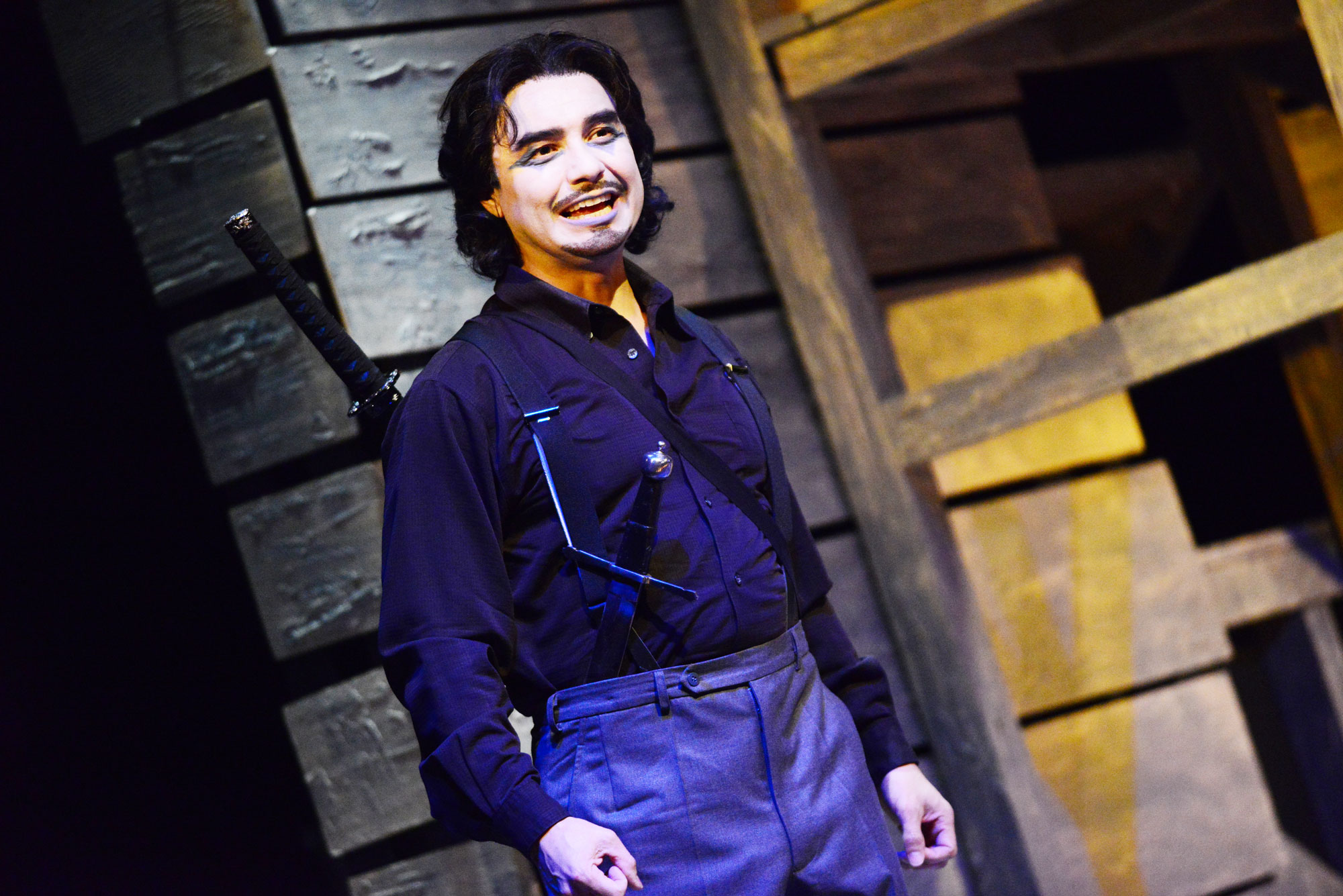 Marco Antonio Rivera performs regularly in various concert halls in Germany and Switzerland, including the Concert Hall on the Gendarmenmarkt in Berlin, the Altenberg Cathedral, the Münster Cathedral, the Cologne Cathedral and the Tonhalle in Zurich. offering a wide repertoire of chamber music.

He has also been invited to various German orchestras in which he has participated as a soloist with great masterpieces, including Giuseppe Verdi's Requiem and Ludwig van Beethoven's Ninth Symphony.

Without a doubt, with an outstanding career in the artistic world of Europe, especially in Germany, Marco Antonio Rivera is a Mexican in Germany who inspires. 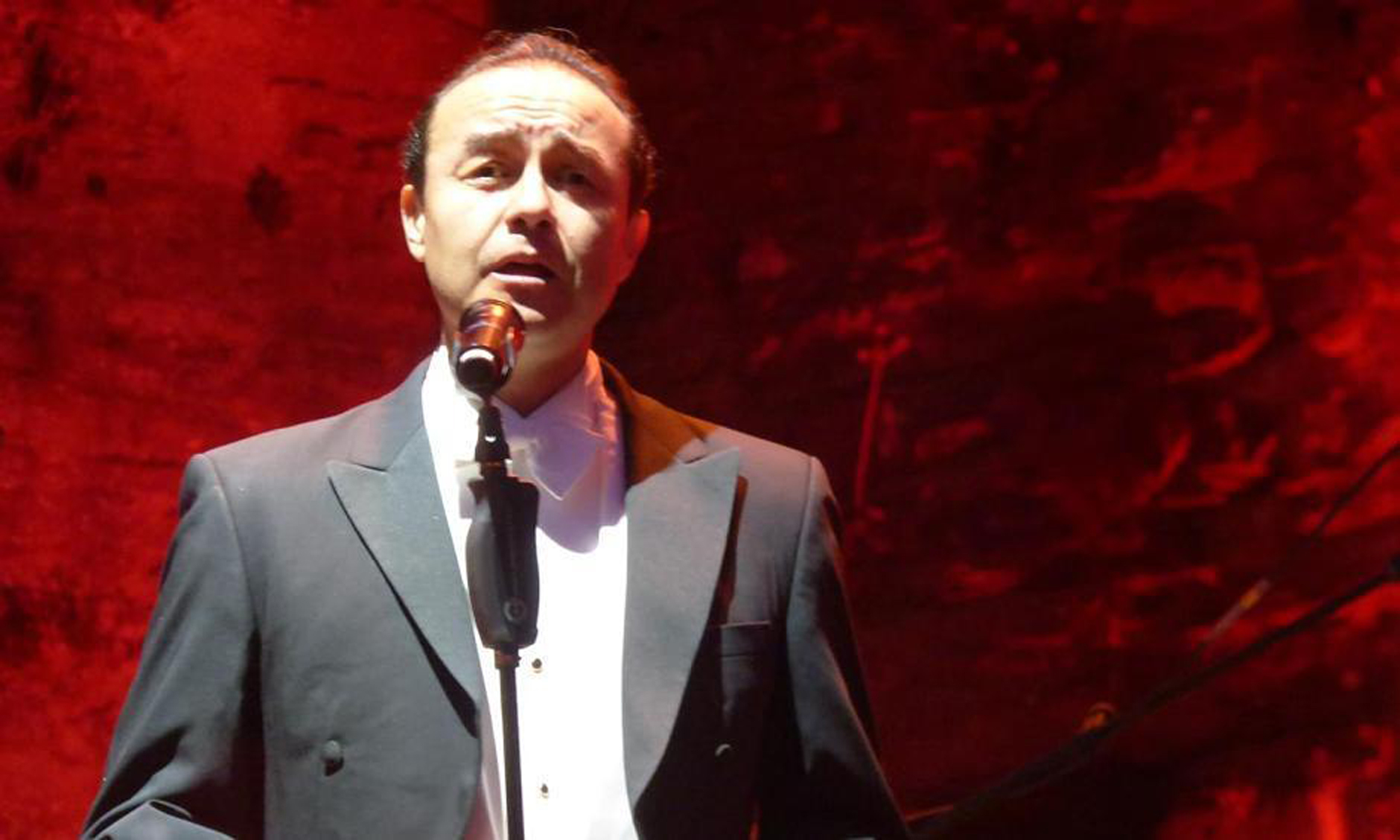